Take a tour of vespa history 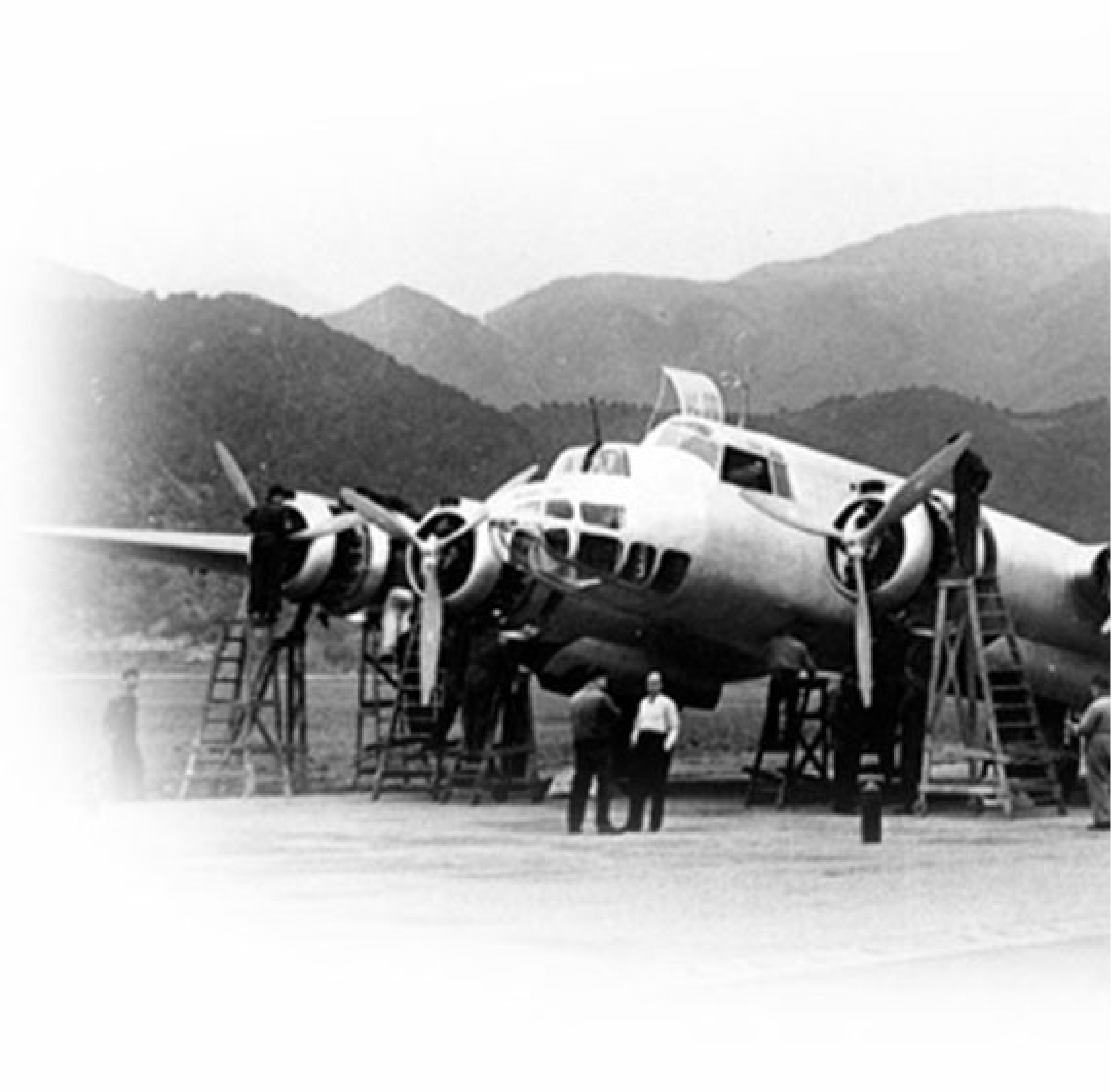 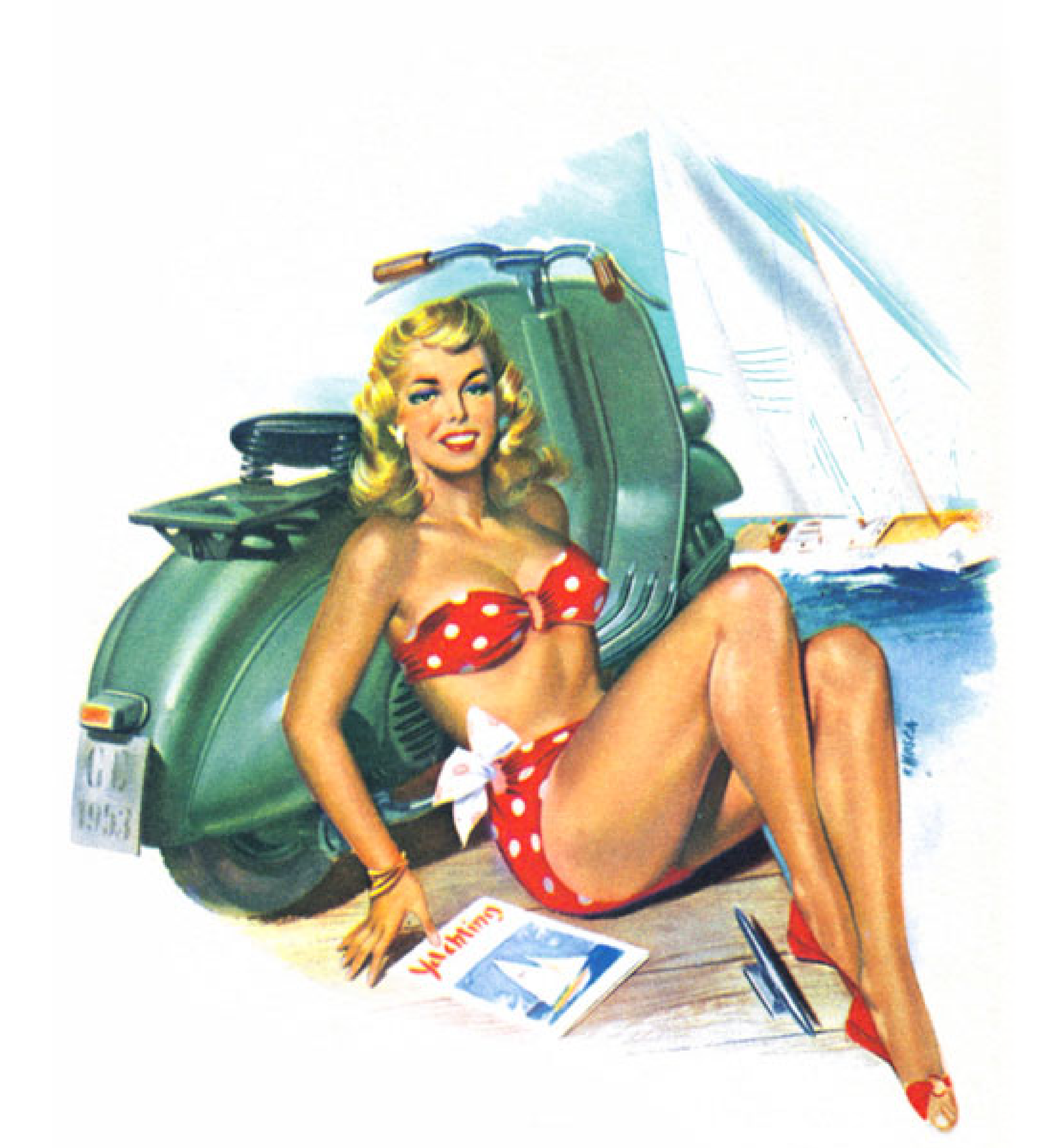 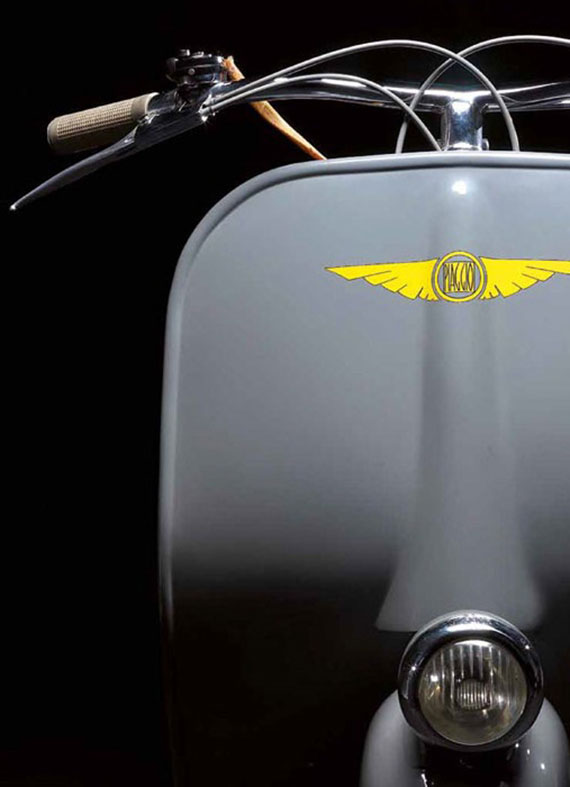 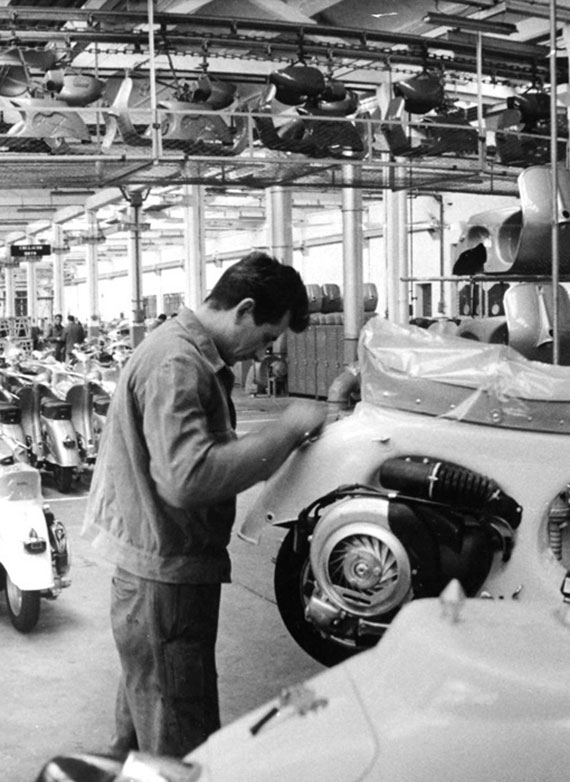